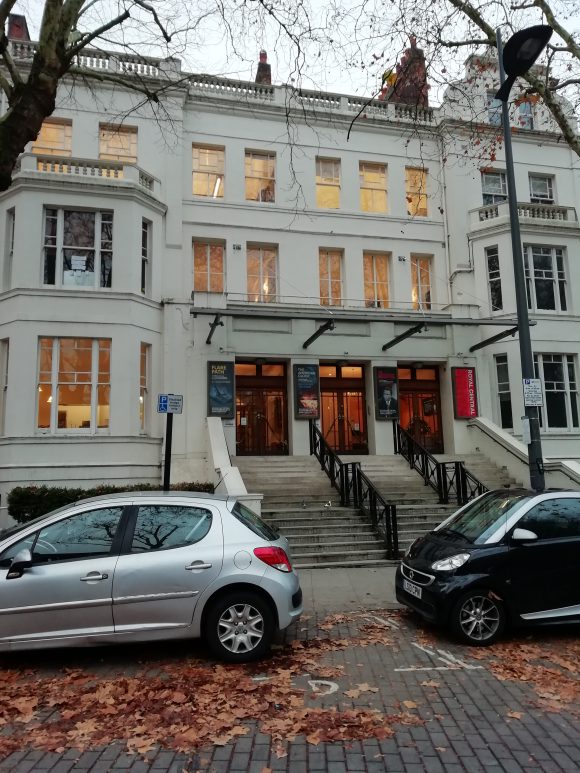 The Case of the Münchner Kammerspiele

Since Matthias Lilienthal, former director of the Berlin Hebbel am Ufer, took over the MünchnerKammerspiele in 2015, the theatre has been at the heart of a debate on the future of municipal theatres in Germany. Lilienthal has turned the theatre into a forum for creative experiments, social engagement and political inquiry. Consequently, the MünchnerKammerspiele provides a projection surface for antagonistic positions on contemporary theatre, theatre and performance criticism and affiliated actors and institutions.

Regarding the public debate about the MünchnerKammerspiele, the Süddeutsche Zeitung requires particular attention. For attentive newspaper readers the coverage of the theatre under Lilienthal has already been suggesting a negative attitude towards it. Nevertheless, a detailed and systematic analysis of all articles concerning the Kammerspiele reveals a clear disapproval from key critics such as Christine Dössel, the only theatre critic in a permanent employment. Having aversion against experimental, discursive and post-dramatic theatre her articles bemoan a general loss of quality and describe Lilienthal as threat to the prestigious playhouse and the tradition of spoken theatre (“Sprechtheater”).

The argument put to discussion draws on the understanding of Süddeutsche Zeitung about theatre criticism functioning as antithesis to newer forms of cultural criticism. These reflect on the changing state of critique, the digital media landscape and hybrid forms of art in a plural society.

Thus, the talk focuses on a paradigmatic front line of contemporary theatre criticism. A body of more than 350 theatre reviews in the Süddeutsche Zeitung from 2013 until today illustrates the controversial role the newspaper plays in the public debate about Lilienthal’s artistic directorship. Based on an outline of the both aesthetic and structural changes Lilienthal implemented the purpose of the talk is to analyse the rhetorical strategies and critics’ self-perception. It is an irony of history that the negative coverage of the liberal left-wing daily Süddeutsche Zeitung was thankfully incorporated by conservative politicians in order to prevent an extension of Lilienthal’s contract and discredit his understanding of theatre.